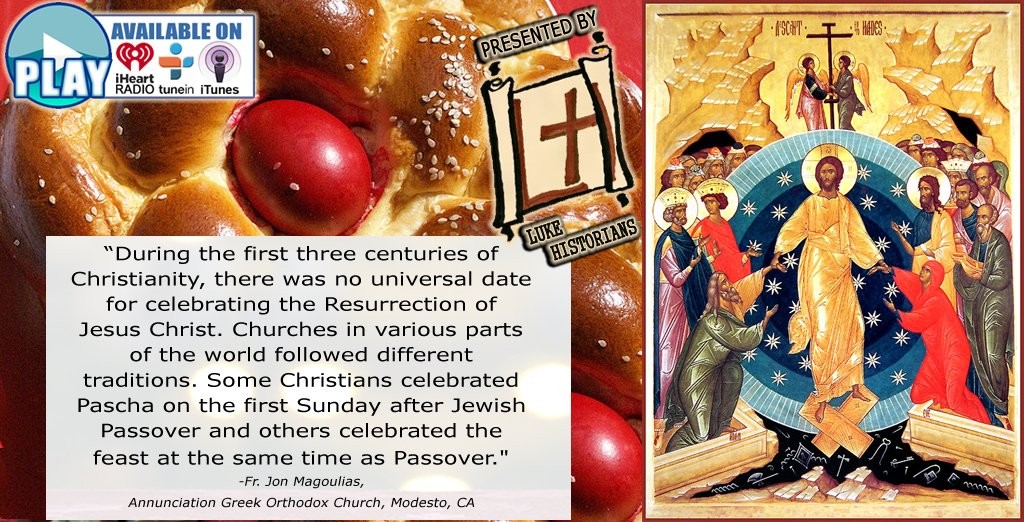 Additional information on the dating of the crucifixion is well-sourced and compiled in James D. Agresti’s book, Rational Conclusions.

When Does a Baby’s Life Begin According to the Bible?

Q. Does the Bible say that human life doesn’t begin until a baby draws its first breath, as Kermit Gosnell and others have asserted?

A. No. The Bible describes humans as living beings in the womb.

“If breath is the biblical measure for life, then anyone on a ventilator is biblically dead,” Dan Arsenault, creator of the television show Church for Skeptics, remarks to Live Action News. He continues:

Presumably the life that God breathed into Adam is not the same as Adam breathing it back, nor is there any indication that God breathes equally on every person born. Life in the womb does not require breathing. Life outside the womb does. Since when is the function of lungs the measure of life? Why not a functioning heart, or kidneys? I’m guessing that neither of those were functioning in Adam before God put life into the clay He had molded, either.

Genesis 2:7 says, “Then the LORD God formed man of dust from the ground, and breathed into his nostrils the breath of life; and man became a living being” (NASB). The Hebrew word used for “breathed” is נָפַח naphach, which in Strong’s Concordance means:

a prim. root; to puff, in various applications (lit., to inflate, blow hard, scatter, kindle, expire; fig., to disesteem): – blow, breath, give up, cause to lose [life], seething, snuff.

Furthermore, the word translated as “breath” in that passage is נְשָׁמָה neshamah, among the definitions of which is “divine inspiration, intellect, soul, spirit.”

These obviously indicate that something different from natural inhaling was happening. Yahweh expired some of His very own divine nature into the first human being, and that nature has been imparted to all of Adam’s descendants in our DNA. In Psalm 139, David famously describes personhood in the womb.

Some have mistaken Exodus 21:22 for not equivocating abortion with murder. A closer look at the original wording, however, indicates that the topic in that part of the law is premature birth, not miscarriage.

And when men fight, and they strike a pregnant woman, and her child goes forth, and there is no injury, surely he shall be fined. As much as the husband of the woman shall put on him, even he shall give through the judges. But if injury occurs, you shall give life for life, eye for eye, tooth for tooth, hand for hand, foot for foot, branding for branding, wound for wound, stripe for stripe. (Exodus 21:22-25, literal translation)

The keyword there is יָצָא yatsa, “to bring or go out.”

But if there is any remaining doubt concerning where Scripture stands on the personhood and beginning of human life, the first chapter of Luke removes it. Elizabeth, six months pregnant with John the Baptist, felt him leap within her womb in response to the voice of Mary, who had just conceived Jesus Christ by the Holy Spirit.

Note: This article is an expansion upon an article Amanda Read wrote for Live Action News on September 29th, 2015, titled, “Gosnell believes the Bible excuses his infanticide.”