No, this isn’t about Luke Skywalker.

Luke Historians is a project inspired by one of the fascinating anomalies of Scripture: a scientific Greek who wrote two books of the Bible. 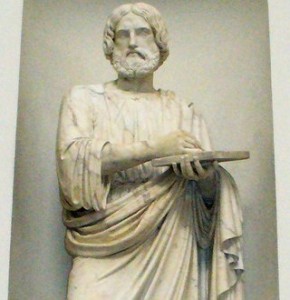 As a Greek physician living in first century A.D., Luke descended from the famous Hellenic traditions of pursuing truth through human reason, research and observation. The Greeks are credited with playing a key role in the development of the scientific and historic methods. Indeed, the word “history” has its roots in the Greek language, and the method of historical inquiry was first outlined by Thucydides (c. 460-400 B.C.), an exiled general who compiled an account of the Peloponnesian War. 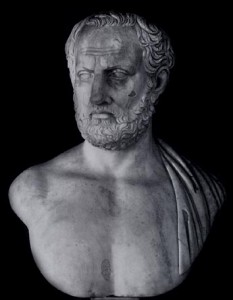 “In investigating past history, and in forming the conclusions which I have formed, it must be admitted that one cannot rely on every detail which has come down to us by way of tradition. People are inclined to accept all stories of ancient times in an uncritical way – even when these stories concern their own native countries…

…Most people, in fact, will not take trouble in finding out the truth, but are much more inclined to accept the first story they hear…

…And with regard to my factual reporting of the events of the war I have made it a principle not to write down the first story that came my way, and not even to be guided by my own general impressions; either I was present myself at the events which I have described or else I head of them from eye-witnesses whose reports I have checked with as much thoroughness as possible.

Not that even so the truth was easy to discover: different eye-witnesses give different accounts of the same events, speaking out of partiality for one side of the other or else from imperfect memories. And it may well be that my history will seem less easy to read because of the absence in it of a romantic element. It will be enough for me, however, if these words of mine are judged useful by those who want to understand clearly the events which happened in the past and which (human nature being what it is) will, at some time or other and in much the same ways, be repeated in the future.

My work is not a piece of writing designed to meet the taste of an immediate public, but done to last forever.”

– Thucydides’ History of the Peloponnesian War

Notice the style similarities between General Thucydides and Doctor Luke:

“Inasmuch as many have undertaken to compile an account of the things accomplished among us, just as they were handed down to us by those who from the beginning were eyewitnesses and servants of the word, it seemed fitting for me as well, having investigated everything carefully from the beginning, to write it out for you in consecutive order, most excellent Theophilus; so that you may know the exact truth about the things you have been taught.”

Investigate. Eye-witness accounts. No nonsense. Give me the facts, with no sugar on top. Facts with eternal significance.

Marvin Perry’s Sources of the Western Tradition offers the following prologue to the writings of Thucydides:

“The Greeks carefully investigated events – the first people to examine the past with a critical eye. Thucydides examined men’s actions and their motives, explicitly rejected divine explanations for human occurrences, searched for natural causes, and based his conclusions on evidence. In this approach, he was influenced by the empiricism of the Hippocratic physicians.”

It is not an unreasonable leap to conclude that Luke, a Hippocratic physician, was heir to this method of historical inquiry. Furthermore, Luke’s writings address a Greek audience that thought…well, like Greeks. 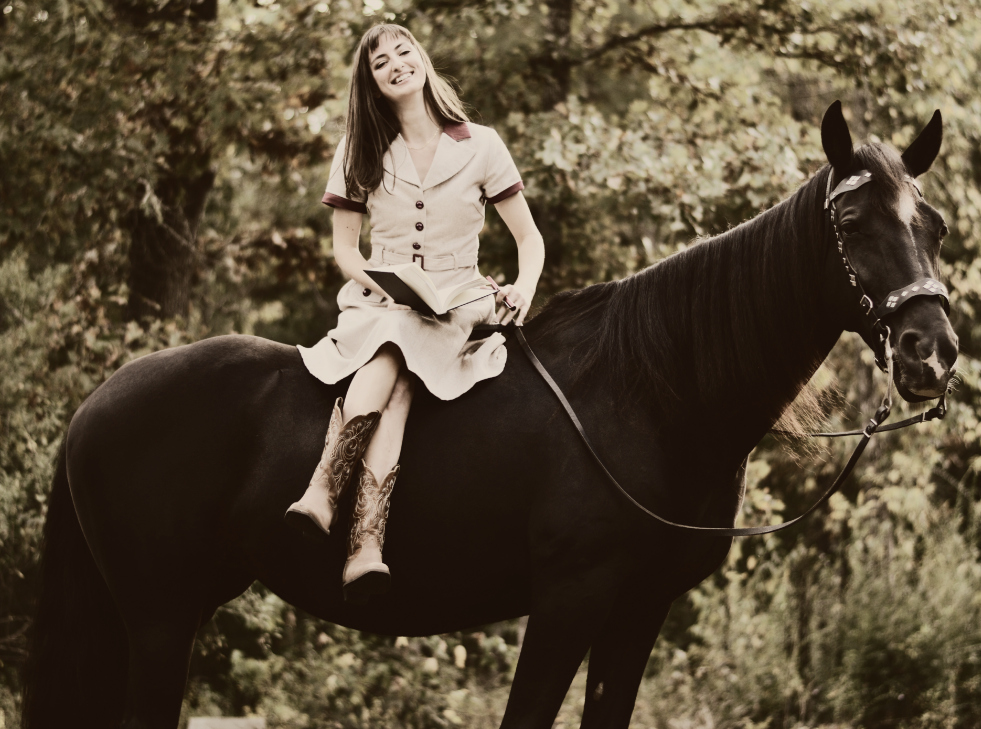 Among the questions of contemporary readers are these: Why did this man love Jesus and think his fellow Greeks needed to hear about Him? What made a skeptical Greek believe that Jesus was the Son of Yahweh, God of the Hebrews? Why did he believe in Jesus Christ’s resurrection, the core belief of Christianity?

In short, Luke was a fact checker. Investigating the root of a historical experience is the key to making sense of it in the present.