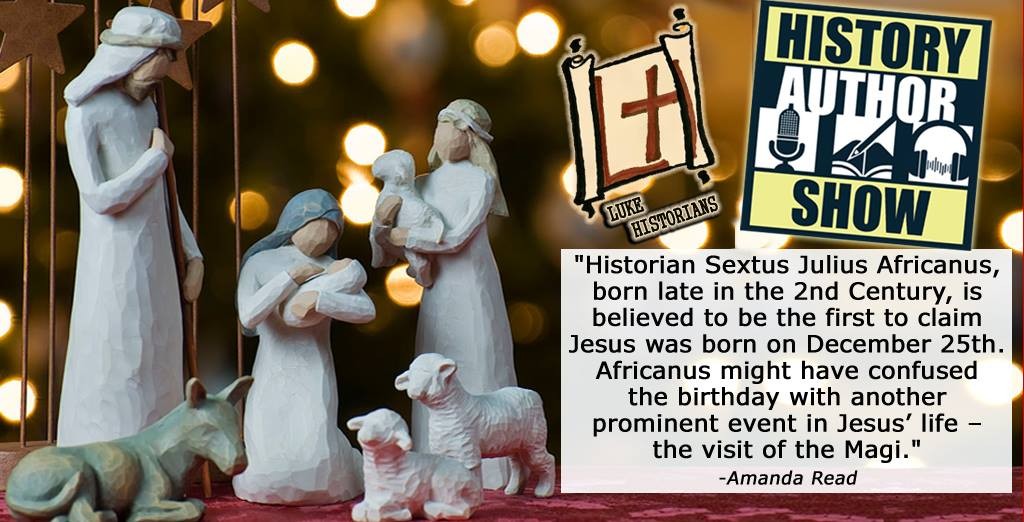 Leave a Reply to December 25th, 2 B.C. might have been the 'first Christmas' – a day of gift-giving in honor of the arrival of the Messiah - Amanda Read